Forum rules
Forum Rules For All Members: No posts of any kind containing offensive language or personal insults will be allowed. Also, no pictures depicting full nudity whether in a post or an individual members personal avatar are permitted. Spamming or multiple trolling posts by members in an offensive way are also not permitted. Violations of these basic guidelines will result in Admin taking action starting with a warning and up to a permanent ban from the community for repeat offending members.
Post Reply
1 post • Page 1 of 1

Waiting on bits 'n' bobs to arrive for my refit so thought it was about time I actually started one of the Elf Maiden figures I have been collecting.

First one on the bench is the titular Elf Assasin. Got this from Ebay after looking for something completely unrelated and just loved the "smirk" on her face. This kit and the other four I have are from a video game called Lineage II of which I know diddly squat about apart from it's a game along the lines of Warcraft but was released before that one. The kits are all cast from the vinyl/pvc originals and I have yet to find any flaws bar two easily dealt with little bubbles. 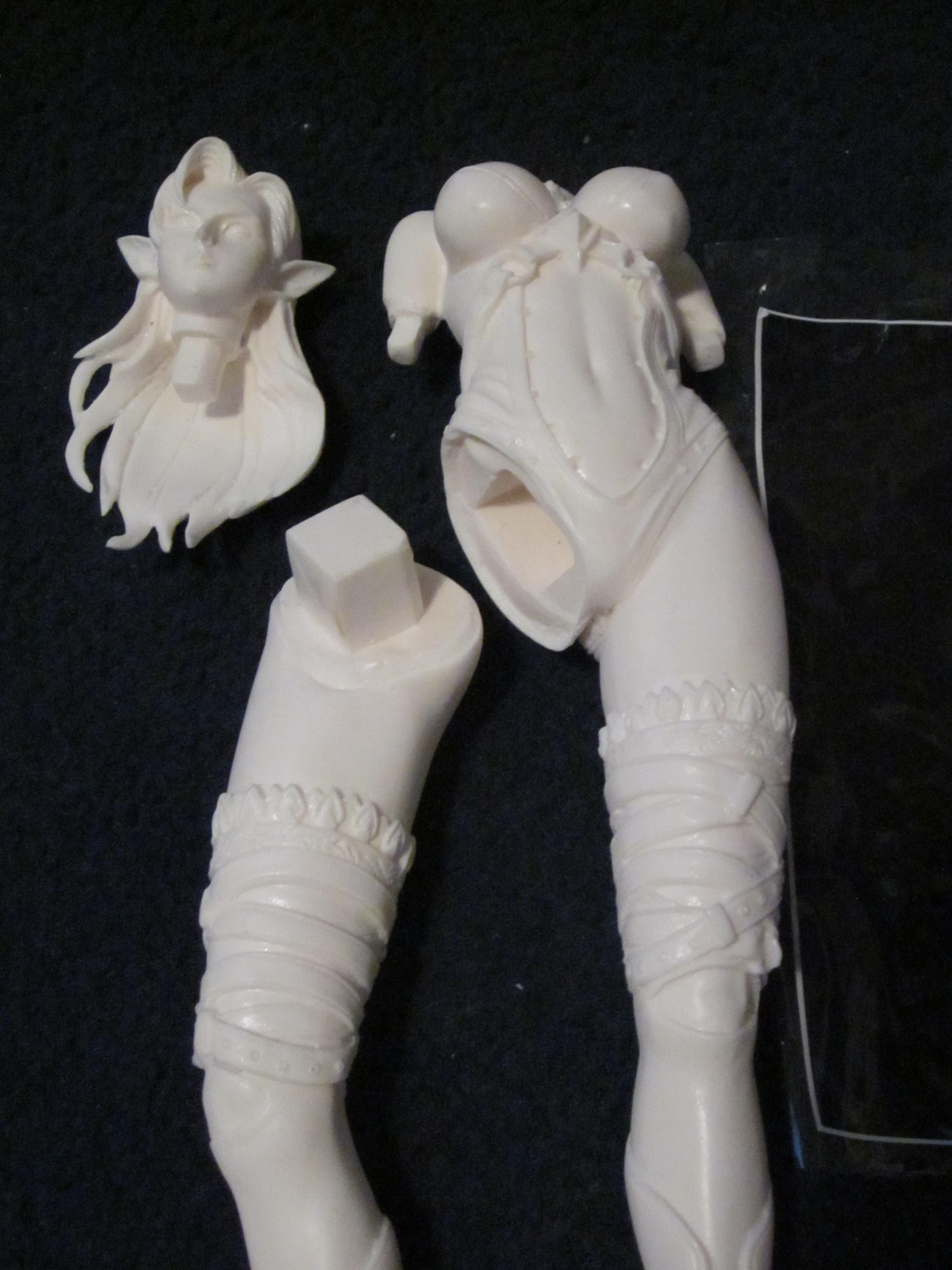 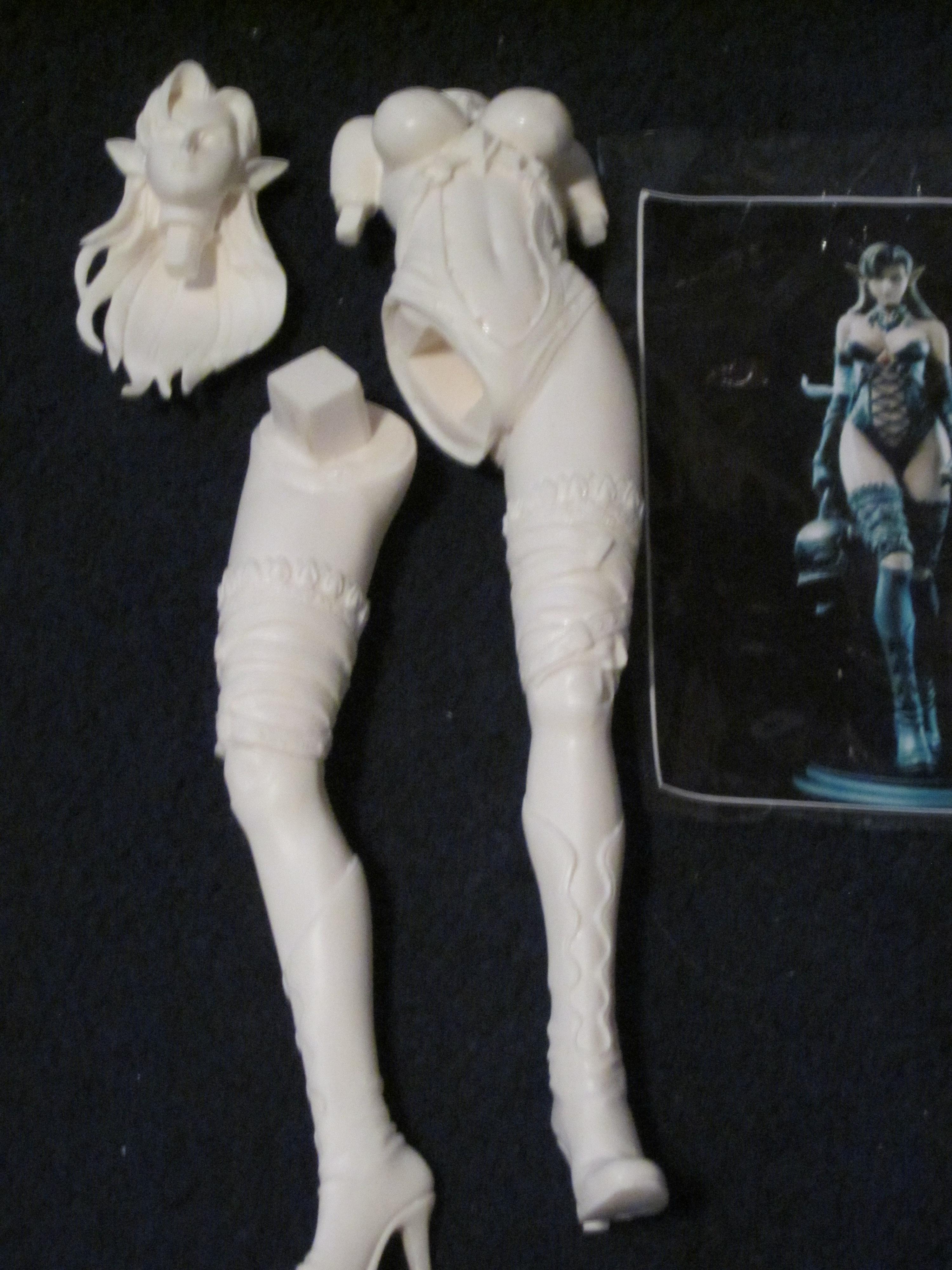 I have gone a spent a few pennies on the Scale 75 sets of paints and I'm looking forward to getting started on this figure in earnest.
Iain