Forum rules
Forum Rules For All Members: No posts of any kind containing offensive language or personal insults will be allowed. Also, no pictures depicting full nudity whether in a post or an individual members personal avatar are permitted. Spamming or multiple trolling posts by members in an offensive way are also not permitted. Violations of these basic guidelines will result in Admin taking action starting with a warning and up to a permanent ban from the community for repeat offending members.
Post Reply
8 posts • Page 1 of 1 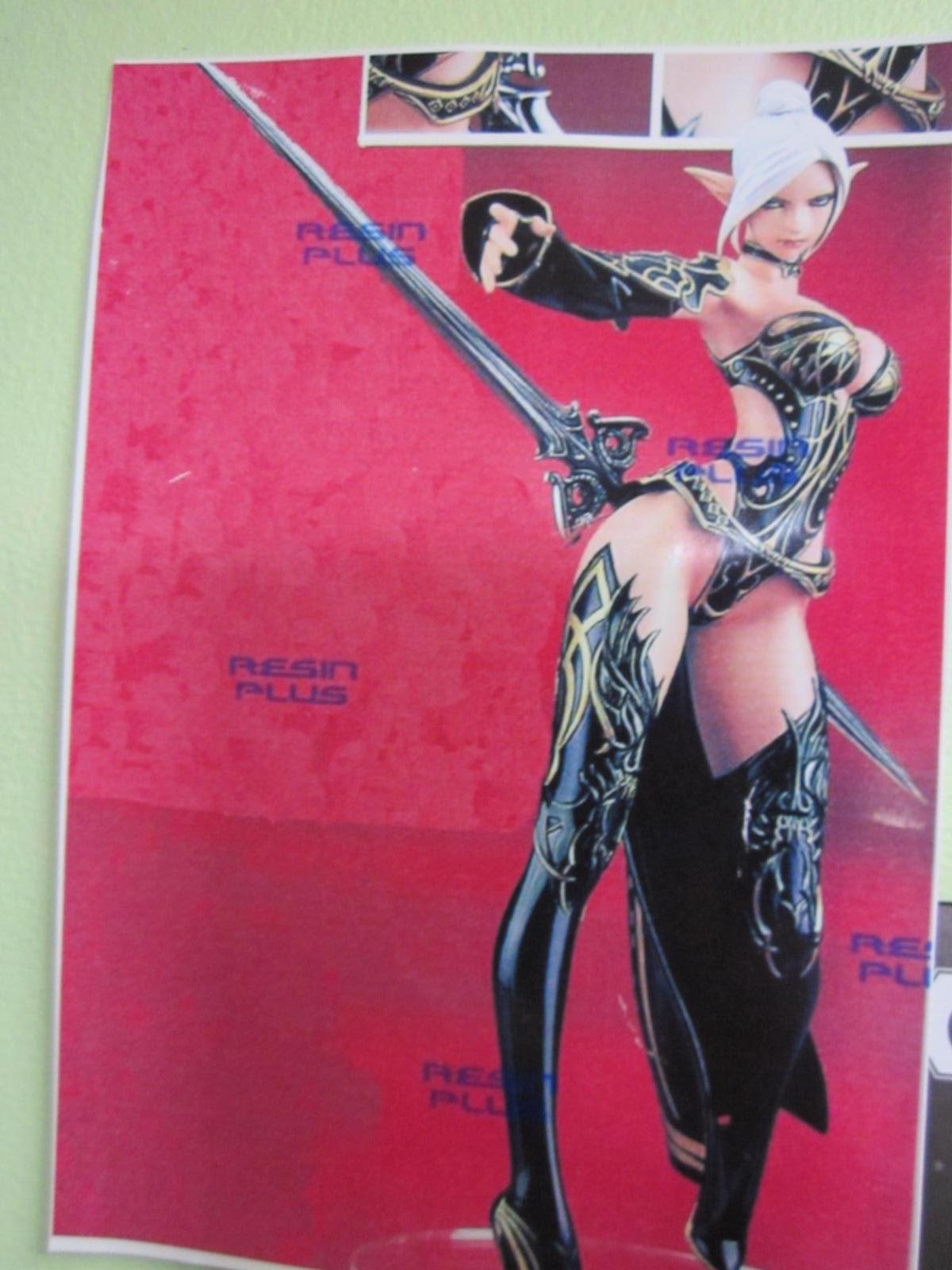 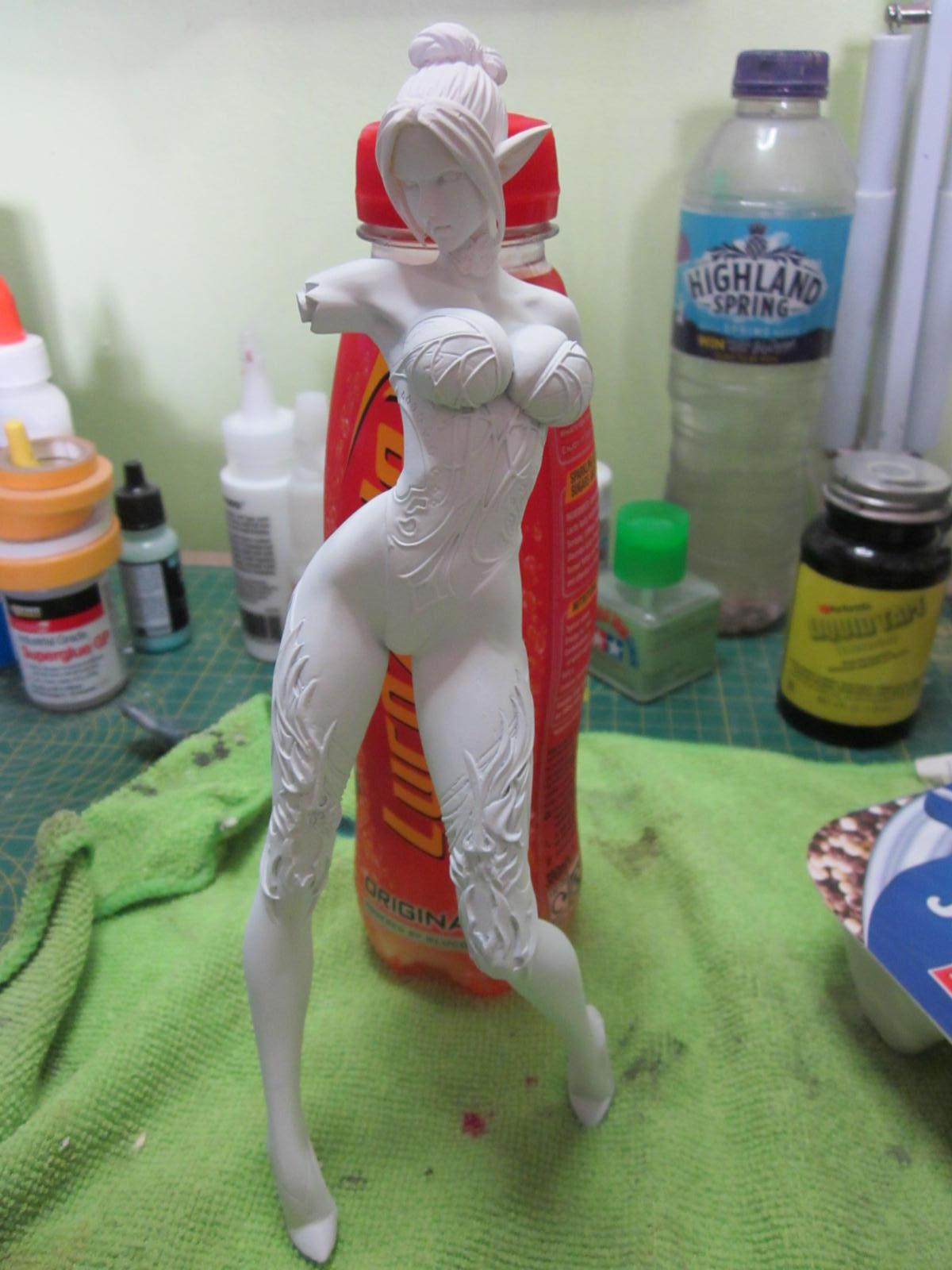 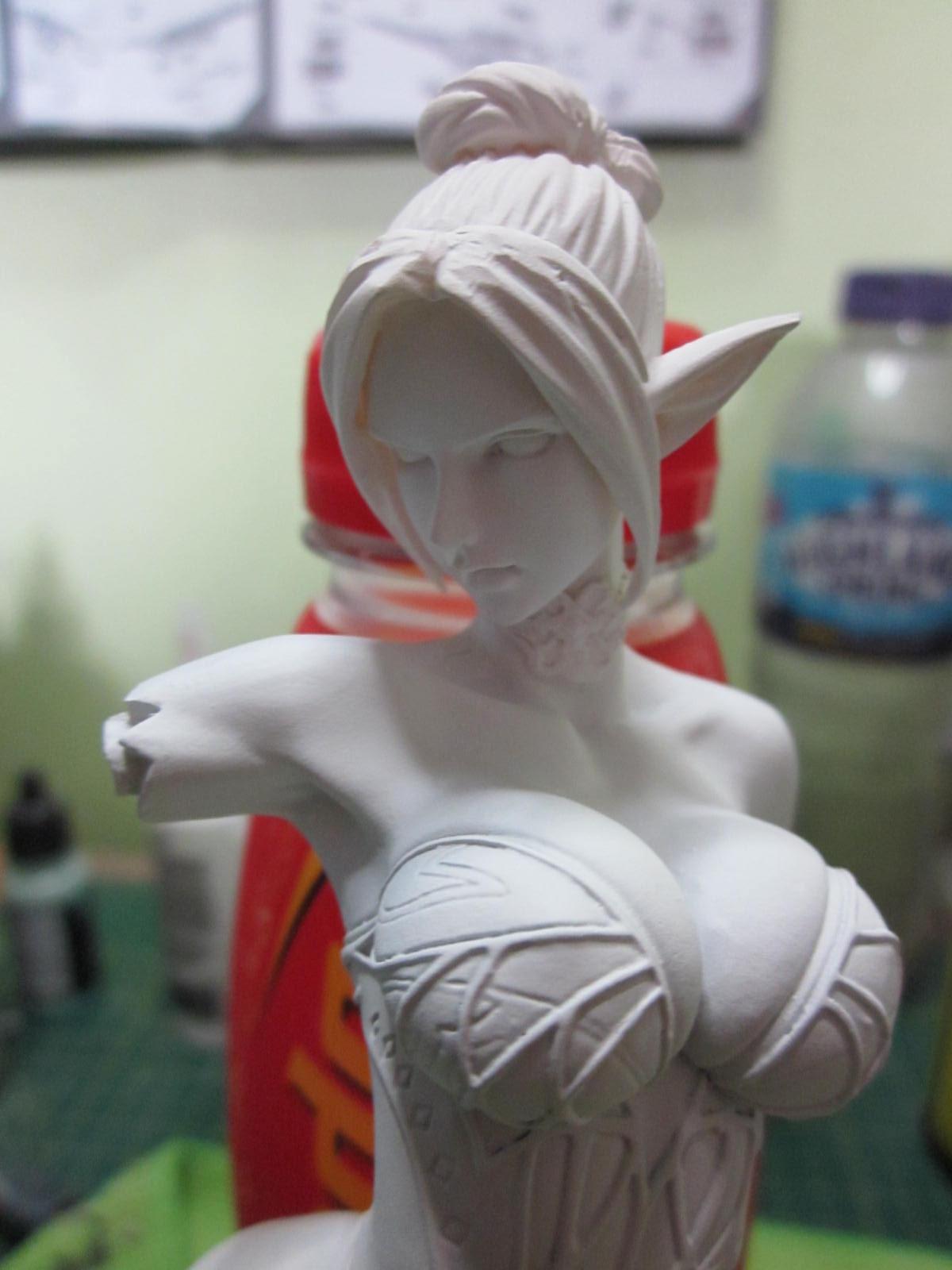 The missus loves these Elves I got even though she reckons the sculptor likes them top heavy.
Iain

Looks like a really good figure! Looking forward to seeing her done!
Top

Finally got around to updating this one. 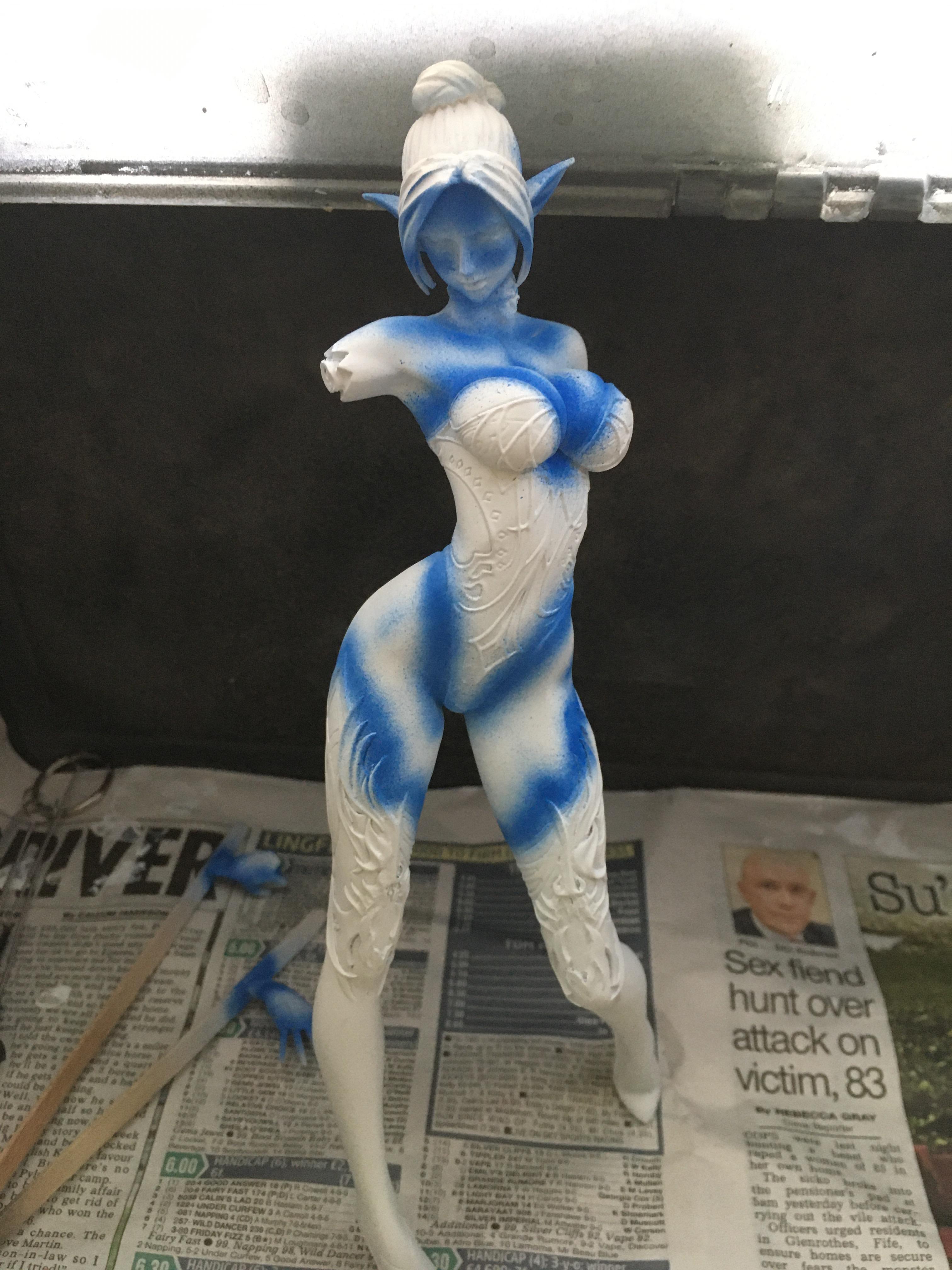 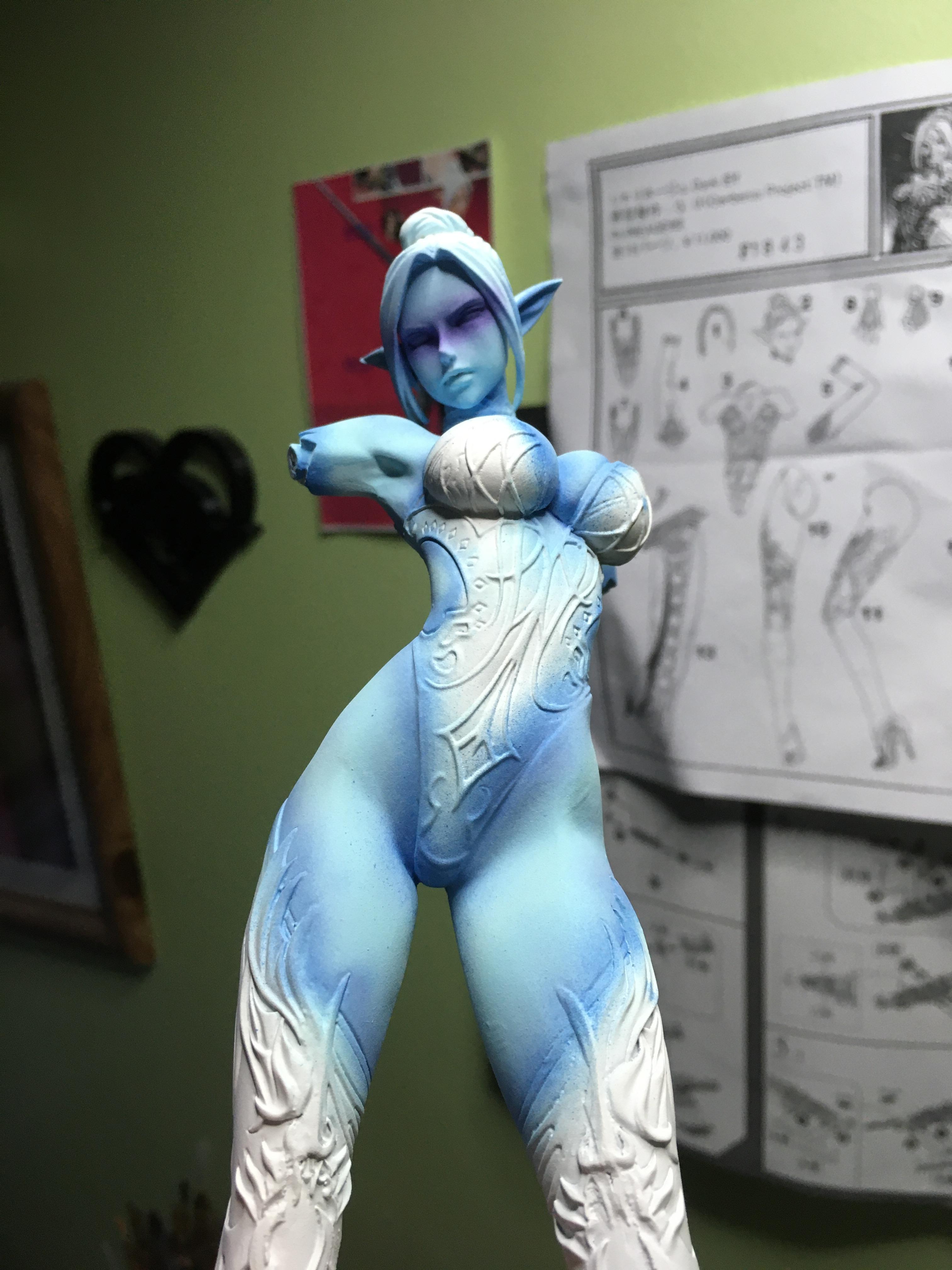 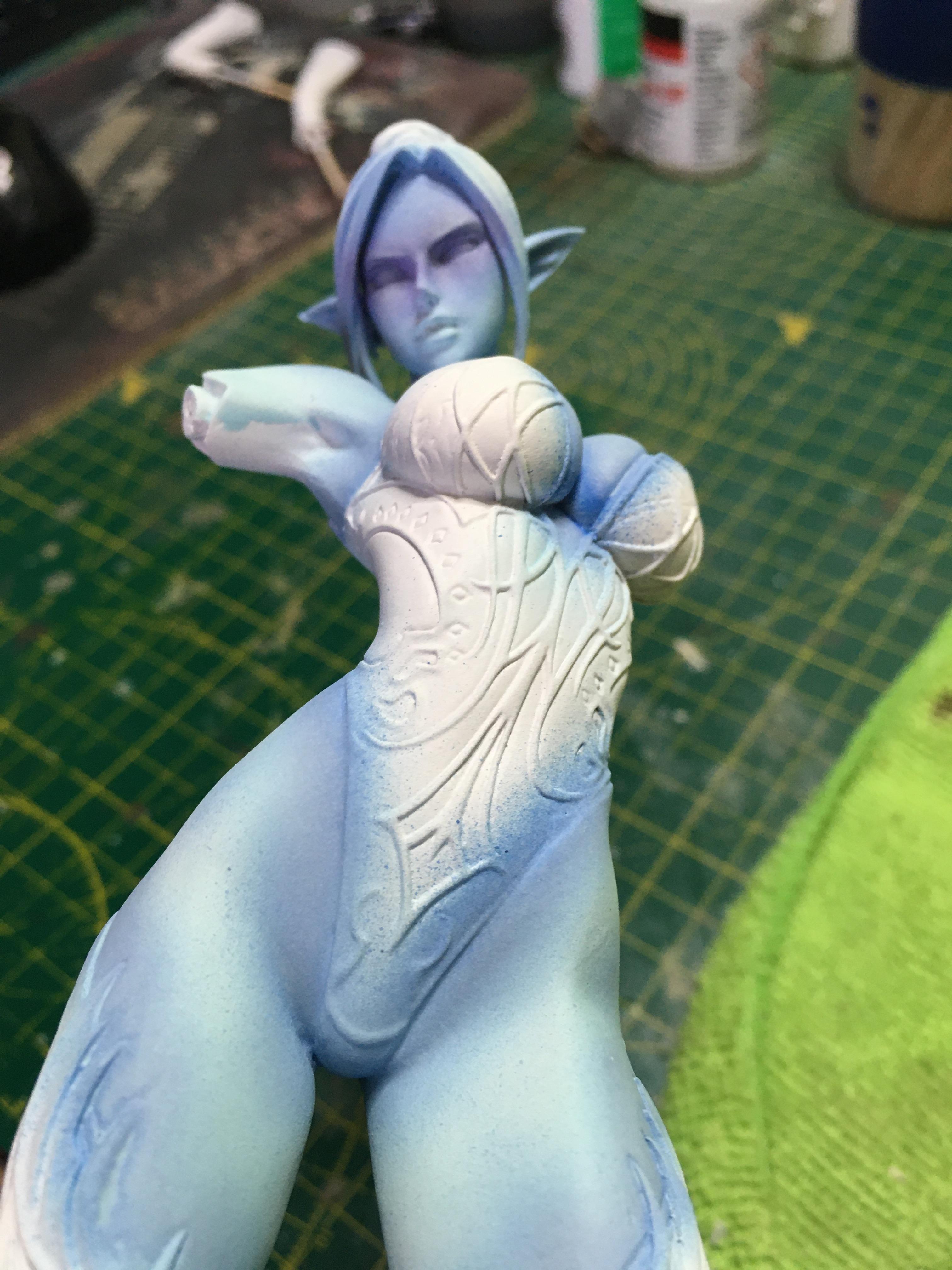 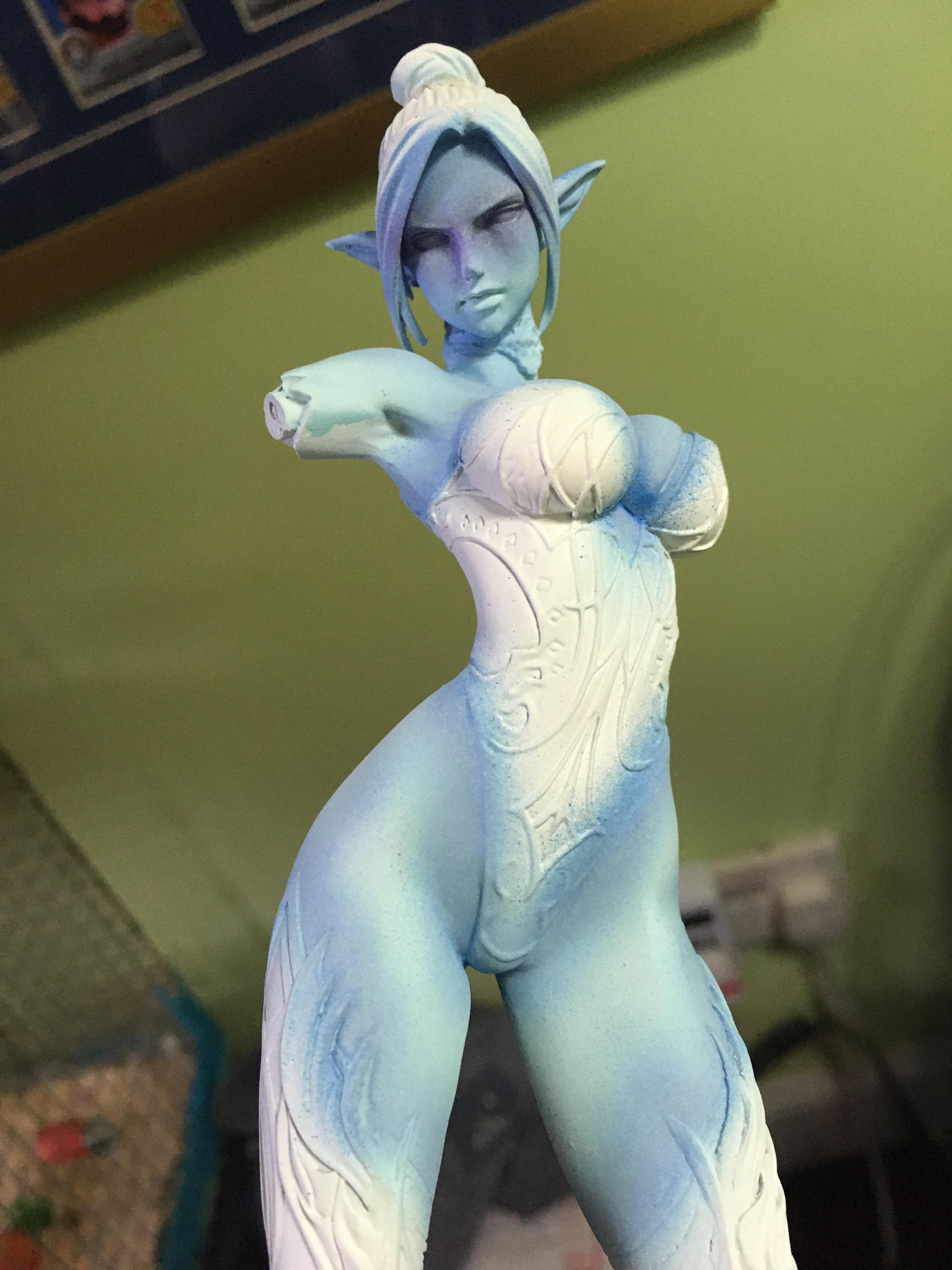 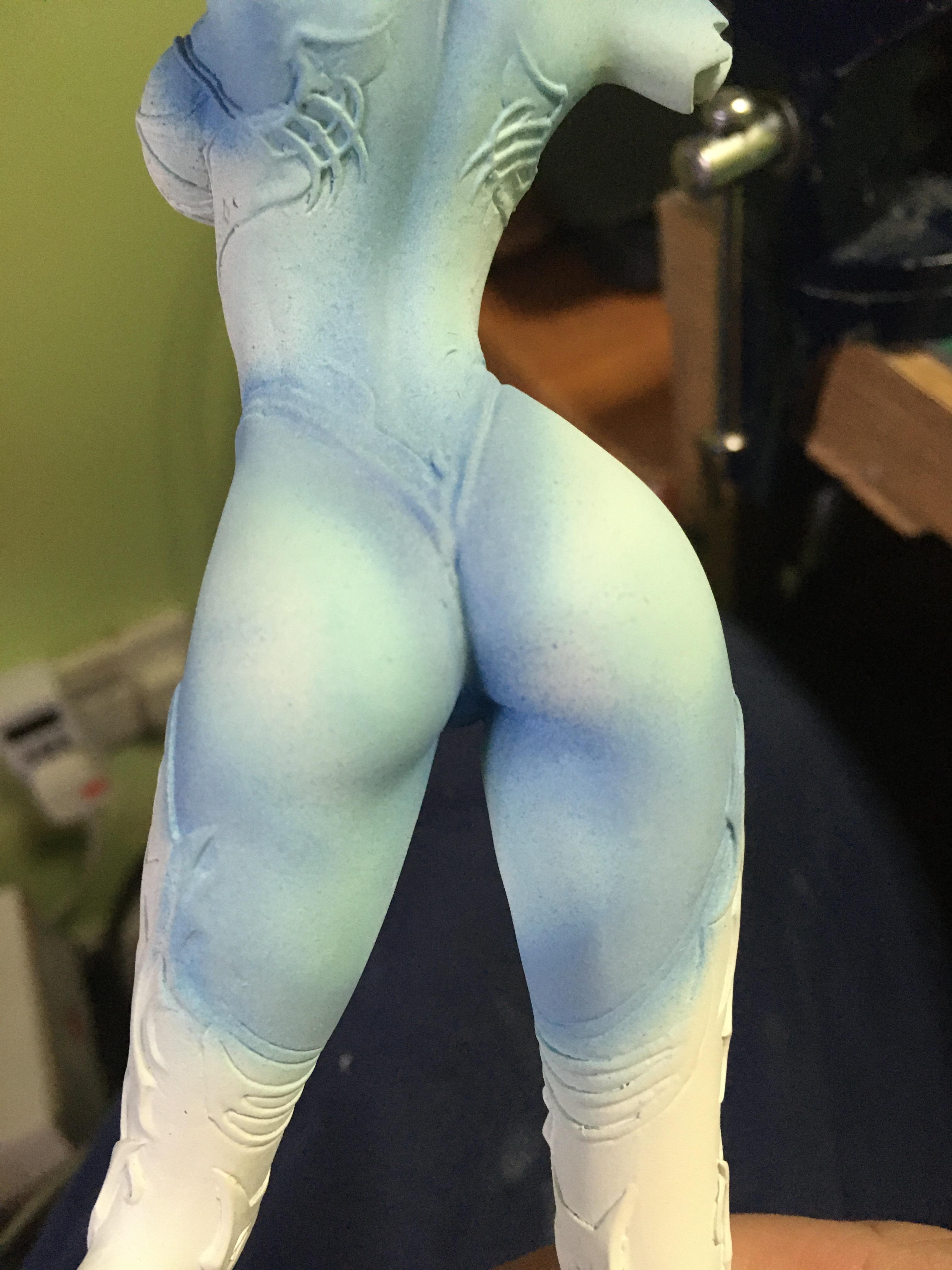 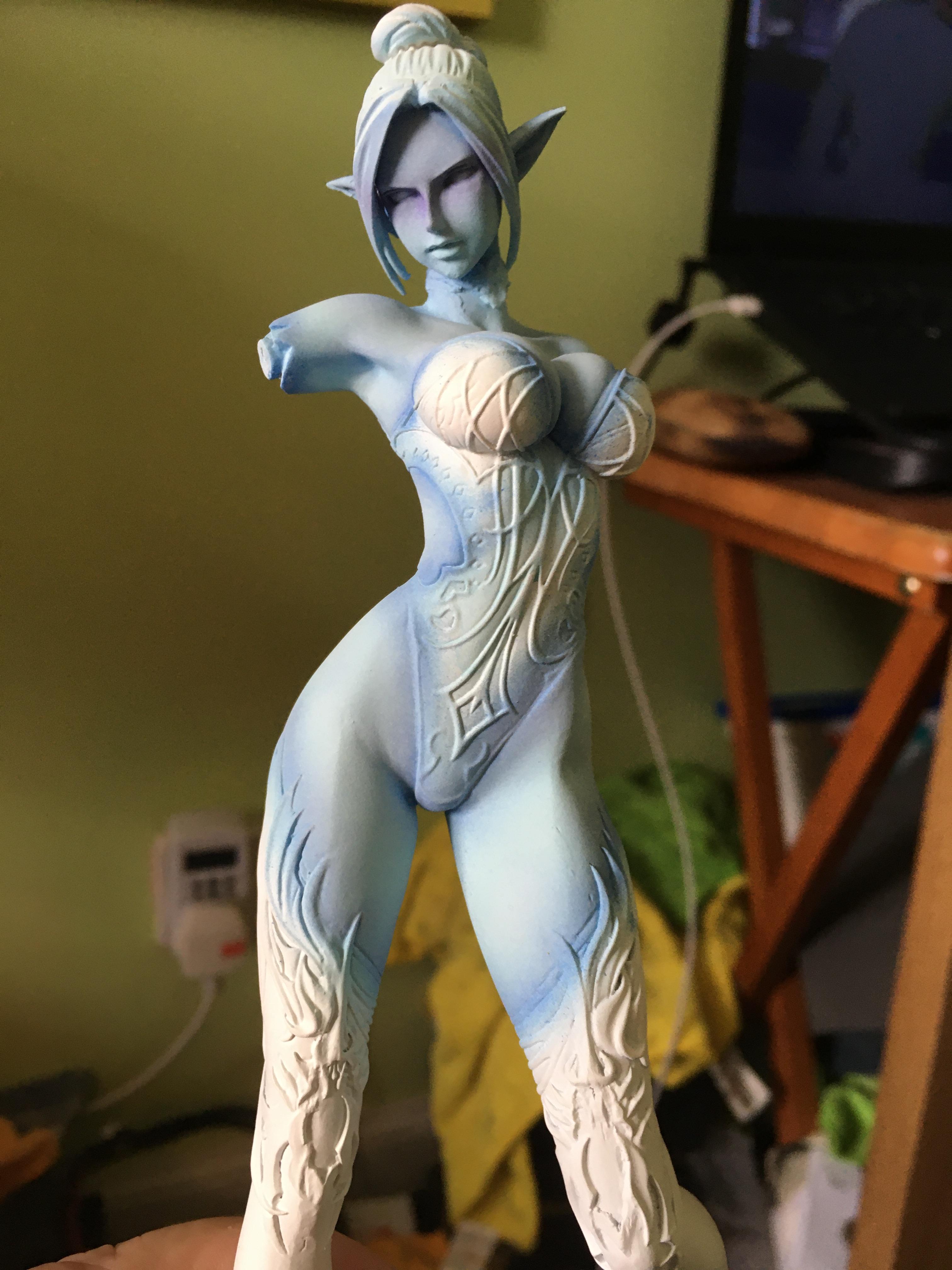 Thanks for looking.
Iain

Thanks. I still have'nt decided what colour to go with for the clothing yet.
Iain

Noooo! And it was looking so nice, too!
Top

Tell me about it mate.

Given up on figures for now but I will pick them up again at some point in the future.
Iain